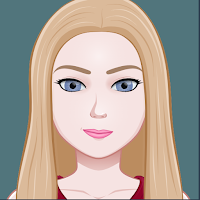 Check out Kern Carter's interview with me on Medium.
Posted by HJWood at 2:23 PM No comments:

Toronto Authors to Check Out 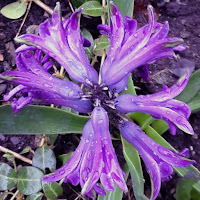 The ever-awesome Lizzie Violet has put up a post on her blog highlighting several fabulous Toronto writers, including yours truly. Read more here!
Posted by HJWood at 11:34 AM No comments:

I hope everyone is staying health and safe in these unprecedented times. Please wash your hands regularly, stay six feet away from people and do your best to support those who need some help.

Read books that you enjoy! If you like, you can read the prologue of my novel Fortune Cookie🥠 for free on the Tightrope Books web site at this link.💜📚
Posted by HJWood at 9:57 AM No comments:

WHEN RENE LEVESQUE CAME TO CLASS 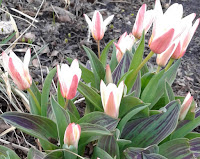 It has come to my attention that the digital magazine, Steel Bananas, is no more. In 2011, the mag published the short story below. In that the story is no longer available, I'm reprinting it here...

When René Lévesque Came to Class

When I was a kid I lived in an English-speaking part of Montreal. I was part of that first-generation of children who went to French Immersion. I didn’t attend the brown-bricked school around the corner but instead walked over the tracks to the new part of town. It was a long walk in winter. We didn’t know much about politics or the Quiet Revolution then. We sometimes heard about those people who wanted Quebec to leave Canada, but we didn’t understand why. We were Canadians just like our hockey team.

My teacher’s name was Mademoiselle Tremblay. She was from a place called Trois-Rivières, not France or Belgium like the other teachers in the school. Mademoiselle Tremblay had long straight hair and wore tan sandals with blue socks. One morning she started class with a special announcement: “René Lévesque will be visiting us next week.”

I didn’t know much about René Lévesque. My parents had a cartoon book for adults. In the book, there was frog named René whose mouth was full of Export A’s. He was always fighting with another frog named Pierre. To prepare for his arrival, Mademoiselle Tremblay had us make a papier maché bust of Monsieur Lévesque. We also practiced singing a song called Mon pays c’est l’hiver by a man named Gilles Vigneault. Mademoiselle Tremblay said he was a very famous singer—even if none of us had ever heard of him.

Monsieur Lévesque spent about two hours with our class. I thought he would be a big man, but he wasn’t much taller than I was. He complimented us on our French and asked us to tell our parents not to be afraid of him and his party. Although smoking wasn’t allowed, Monsieur Lévesque lit up one cigarette after another. He said the papier maché was remarquable.

I live in Toronto now, but I go back to Montreal regularly. My mother is no longer in our old English-speaking neighbourhood. She has a condo in St. Henri, right near the street made famous by the Lacasse Family in The Tin Flute. Her French is really good these days.

On my last visit, my mother played me a song by Les Cowboys Fringants. “They’re a hip, young sovereigntist band,” my mother said. The song was called René Lévesque. The Fringants would have all have been little kids when he died. My mother had tickets for their next concert.


Before leaving Montreal that time, I took a long walk along Boulevard René-Lévesque. I felt both triste and pleased about a street we once called Dorchester.

Posted by HJWood at 9:57 AM No comments:

April Reading at the Draft Series 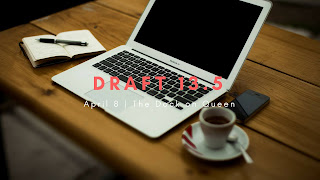 I'll be reading from my young adult novel in progress, Overshadowed, on April 8, 3pm at the Draft Series. Come by the The Dock on Queen (932 Queen St. East, Toronto) to hear new work by Tony Pi, Helen Tran, Jade Wallace in collaboration with Joshua P’ng, and me.

There's currently a Goodreads Giveaway for a signed copy of my first book, Fortune Cookie. Enter by November 28 for your chance to win. The Goodreads link to the book is here.
Posted by HJWood at 10:52 AM No comments:

Boldface "Editors for Life" Q & A

Happy spring everyone! Many thanks to Jennifer Foster for doing this fantastic "Editors for Life" Q&A with me for the Editors Toronto BoldFace blog. 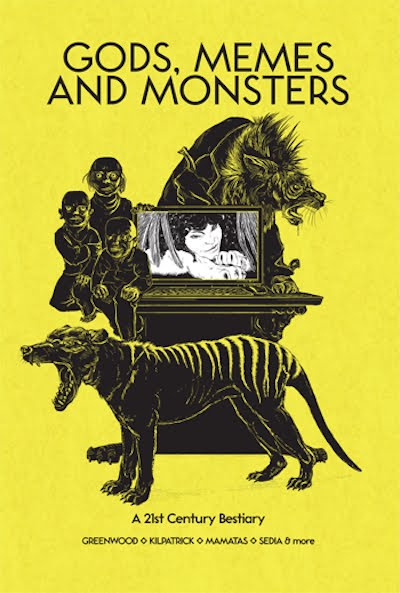 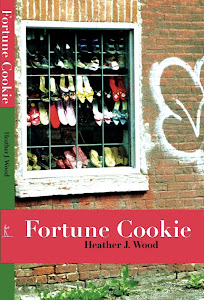 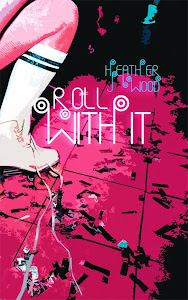